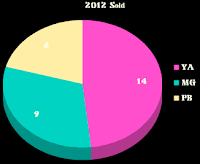 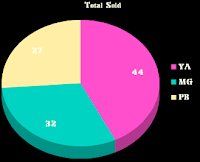 *I'm not counting foreign sales, subrights sales or sales where I rep both the author and illustrator - that would get way too complicated. Each book only counts once.
Tweet

Posted by Literaticat at 6:02 PM